A single mother with 5 kids to raise on her own. An absent father. Several moves across the country. Not "much direction as far as structure." A first "job" of stealing candy from Wawa (the best of all convenience stores) and selling it to kids at school. No plan whatsoever for a future career and advisors who "advised" him little except to tell him not to do the one thing he loved. An introverted style, having to wrestle with "negative thoughts," perhaps a certain lack of confidence. "Statistically," Tim Naval tells us only half-kidding, he should have "really bad psychological issues. Maybe a lot of addictions..." But far from what could, or even should have been, today he has a thriving business, a beautiful home, and most importantly, a wonderful family life. He's got the time with his family he craves. He doesn't worry that the bills will be paid. He's got great hair. By his own estimation, "Relatively I feel like I made it...I'm happy." How did he beat his odds?

Tim acknowledges with sincere gratitude the service rendered to his family by his own extended family, especially his aunts, friends, and members of his church, who all made a huge difference in his life. His faith, he tells us, gave him "a good grounding." But more than anyone or anything else, he credits the support, the examples, and the love of the main women in his life: his mother, Tracy, his wife, Carlie, and his daughter, Nina, with helping to mold him into the man he is today living a life he loves. His gratitude is heartfelt and touching.

Tim recognizes the sacrifices made by his mother on her family's behalf. She worked tirelessly to give them the things her family needed and wanted. "I would see her go [to work] and just coming home and being just completely exhausted and drained. And then having a bunch of rambunctious kids that didn't help out in the house very much." These days, Tim is thankful, not only for what his mom did for him, but for what she taught him about hard work, "just keeping at it" under difficult circumstances. Then there's Carlie, Tim's wife. She supports and encourages him in his work, and pushes him to be his best. She is ambitious in her own right, with an advanced degree, and a great career as a midwife. She's a strong woman, "a workhorse," as Tim puts it, another example for him of the power of consistent effort. "You could go into the kitchen, she made homemade focaccia bread, homemade no bake cookies. And then she did that after doing like a 5 am workout, teaching online, grading, like just never stops, and is always happy. I take a lot of my cues from her." Finally, there is Nina, his 2 year-old girl. Her birth was a defining moment, a "huge turning point." He sobbed with joy when she was born, and since then, she has become his world. Nina has provided Tim with the motivation to focus, a sense of responsibility, a reason to work his hardest, to be his best. He wants nothing more than to provide a good life for her.

While the women in his life have helped set him up with a good foundation, we can't forget that Tim worked relentlessly to grow his business. And that has meant growing himself, pushing himself in ways that have been uncomfortable. He "timidly," but bravely stepped into the role of entrepreneur. And he did so with humility and fortitude. He's had to learn to cope with innate tendencies that don't lend themselves to running a company. "I just don't like putting myself out there...I'm just like, very, very introverted." But he did put himself out there, and through bold perseverance, he is prospering. Tim's company won Best of Salt Lake last year. His business is expanding rapidly. It's seen remarkable growth despite the pandemic. It's all pretty inspiring.

Ete and Tim, old friends, recount Tim's story on this episode of The Company Next Door. 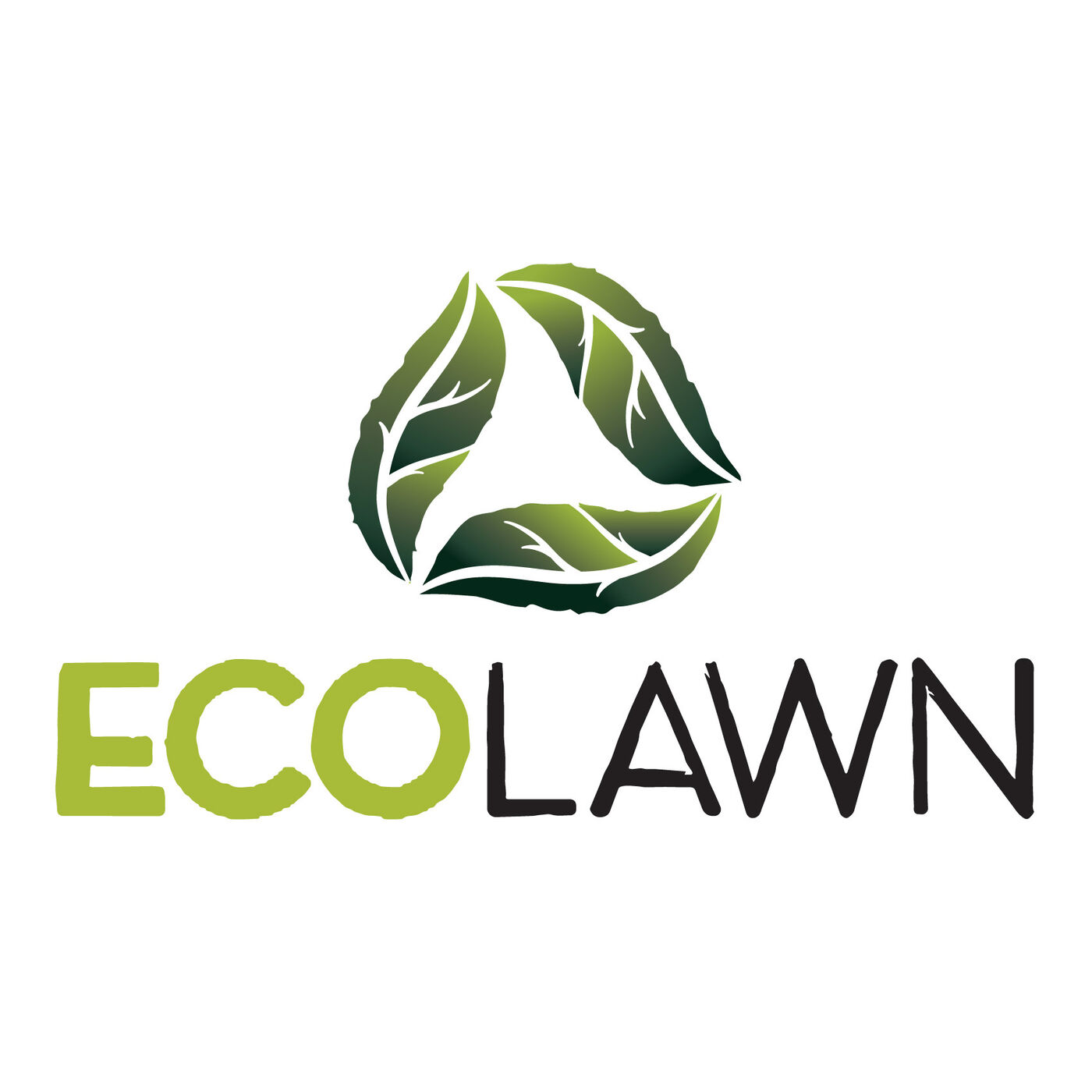 A lawn's ecosystem is more resilient when supported with a healthy balance of nutrients rather than being drenched with synthetic chemicals. Eco Lawn bolsters the health of the entire system with high-end, eco-friendly products. Eco Lawn is run by family and long-time family friends. We strive to have a great...