Today, Ete sits down with John Perry, founder of Bio Green, author of the Lawncology blog and YouTube channel, and founder of Greene County Fertilizer Company.

John Perry is a rockstar of the lawn care industry. If you have anything to do with lawns professionally, you know who John is and you know that he is one of lawn care's top influencers. Considering the fact that lawn care is a $100 billion a year industry and employs over a million people in the US, that's a pretty big deal. Ete, as you may or may not know, owns a lawn care company, so this was a double whammy of excitement for him--a super successful business owner and another person to geek out on lawns with.

When John was 12 years old, his family moved from Houston to Park City. This was when Park City was not yet Park City, back when there were two stop lights in town. John was homeschooled which suited his need for a self-driven, self-paced education.

Apart from his studies, he was also schooled in the practical, real life details of entrepreneurship. John's mom was a serious entrepreneur, and he grew up with a front row seat to what business ownership looks like. His mother started and ran several businesses, from property management, to cell phone dealerships, to owning a car rental company. One of her first business ventures was running a landscaping business. She would bring her kids along to her various jobs, so that even from the beginning, horticulture was a part of John's life.

Very early on, John knew that he wanted to be an entrepreneur. He recognized that "I want to build something that's my own. And I want to make it bigger than the small pond." He learned about different aspects of business from his first jobs onward. He remembers working at ski shops from the time he was 13. There he witnessed first-hand the expansion process of a small business, from one shop, to multiple shops. He also got some experience in managing customers.

He started his first business–a polymer injection company–at 22, and eventually recognized that not having residuals was a big problem. Instead of constantly seeking out new clients, he wanted to sell to an established client base. In 2005 he started Bio Green, a lawn spraying company, which would eventually boast 86 locations around the country. Here he established licensing agreements, and minimum purchase agreements for the fertilizers he was making and selling. In 2014, he started Greene County Fertilizer Company, a large fertilizer manufacturing business which allowed him to white label products and sell them to other companies.

John's success owed just as much to his knowledge of soil and plant science as to his business acumen. Over the years, he had accumulated a vast amount of information about how to grow healthy plants which he wanted to share, so he decided to write a book. He started the blog, Lawncology, as a way to process his thoughts and find inspiration for the book. After a lot of coaxing from his team, he then started a YouTube channel of the same name. Both have been incredibly successful and have vaulted John to a position as one of the top lawn experts and influencers in the country, not only with industry folks, but also with the public at large, anyone with an interest in growing things.

In this episode, John offers some fantastic business advice. He has plenty to say about the difficulties of entrepreneurship. He also discusses the pitfalls that the "two different kinds of people who start businesses" often fall into, how to find a great salesperson, the importance of transparency, and the idea of separating your identity from the business's identity.

Hear some great stories and learn from John Perry in this episode of The Company Next Door. 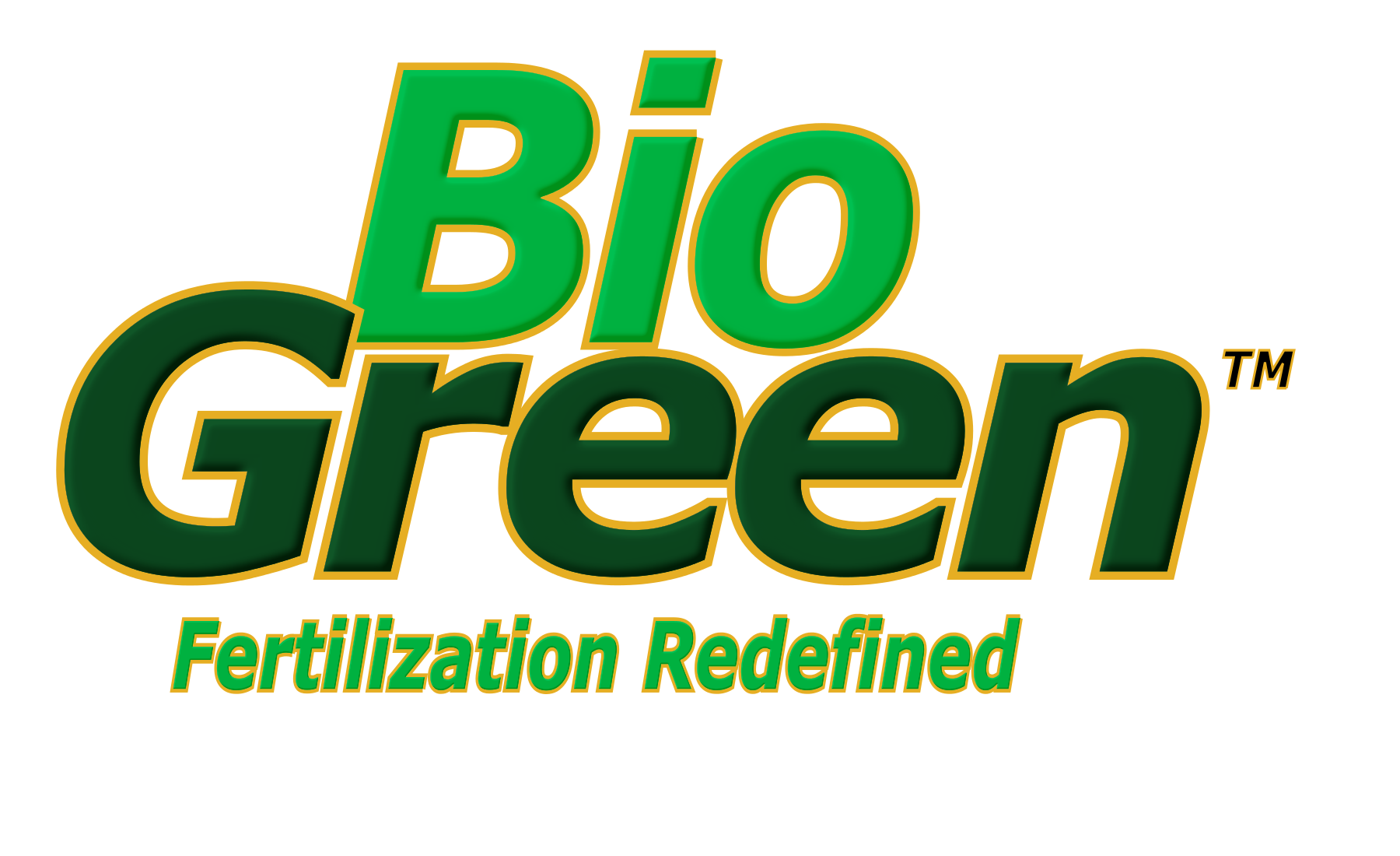 Bio Green® Fertilization Service is a nationally branded Lawn, tree, shrub, weed and pest spraying company that focuses on bringing health and vigor to your entire landscape. Bio Green® was founded in 2006 as a Spray service in Reno Nevada with the goal of reducing nutrient pollution and providing a...